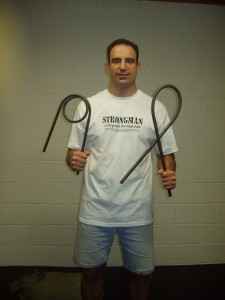 “Every thinking man, when he thinks, realizes that the teachings of the Bible are so interwoven and entwined with our whole civic and social life that it would be literally impossible for us to figure ourselves what that life would be if these standards were removed.  We would lose almost all the standards by which we now judge both public and private morals; all the standards towards which we, with more or less resolution, strive to raise ourselves.” – President Theodore Roosevelt

New England Primer 1691, was entering its second edition, as advertised by Benjamin Harris of Boston.  This famous little book was used to teach colonial era children the alphabet, using rhyme and illustrations.

N Noah did view, The old world and new.