Note: Try to maintain 16-20 reps per minute.  Watch the clock, pace yourself, be efficient and “rest” on top.

Finish with 3 rounds of: 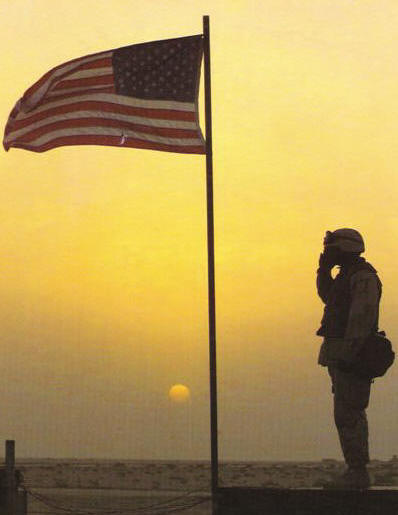 FORT BENNING, GA (USASOC News Service, May 30, 2010) – A U.S. Army Ranger assigned to the 75th Ranger Regiment died as a result of complications due to a spontaneous brain aneurysm on May 29.

Staff Sgt. Pedro Brandao Lacerda, a Ranger Assessment and Selection Program (RASP) instructor with the Regimental Special Troops Battalion (RSTB) at Fort Benning was leading a squad size element of RASP students through physical training on May 28 when he collapsed.  He was taken immediately to Martin Army Community Hospital, placed on life support and transferred to Columbus Regional Medical Center, where he later died.

Lacerda was born Aug. 11, 1979, and enlisted in the U.S. Army in November 2005 from Knoxville, Tenn. He completed One Station Unit Training, Basic Airborne Training, the Ranger Indoctrination Program at Fort Benning and was assigned to 3rd Battalion, 75th Ranger Regiment. There he served as an assistant machine gunner, machine gunner, squad automatic weapon gunner, gun team leader and team leader. In October 2008, Lacerda moved to RSTB to serve as an instructor for new Rangers to the 75th Ranger Regiment.

He has deployed three times in support of the Global War on Terror; twice to Iraq and once to Afghanistan.

Lacerda was part of the first U.S. Army team to compete in the Pan American Jiu Jitsu Championships in Irvine, Calif., last month where he won his first-round match.  Prior to joining the Army, Lacerda competed in the games and won the gold in 1998, 1999 and 2002. He also captured the welterweight title at the 2009 All-Army Combatives Championship on Fort Benning and was instrumental to the development of the 75th Ranger Regiment and Army combatives programs.

“Staff Sergeant Lacerda was a hard core Ranger and an All – Army combatives champion, yet also was the nicest guy you ever met,” said Lt. Col. Brian Eifler, Regimental Special Troops Battalion Commander, 75th Ranger Regiment. “We are all going to miss him.”

Funeral arrangements are pending at this time.

It is the
VETERAN,
not the preacher,
who has given us freedom of religion.

It is
the VETERAN,
not the reporter,
who has given us freedom of the press.

It is
the VETERAN,
not the poet,
who has given us freedom of speech.

It is
the VETERAN,
not the campus organizer,
who has given us freedom to assemble.

It is
the VETERAN,
not the lawyer,
who has given us the right to a fair trial.

It is
the VETERAN,
not the politician,
Who has given us the right to vote.

It is the VETERAN, who salutes the Flag.

It is the VETERAN, who serves under the Flag.

ETERNAL REST GRANT THEM O LORD, AND LET PERPETUAL LIGHT SHINE UPON THEM.